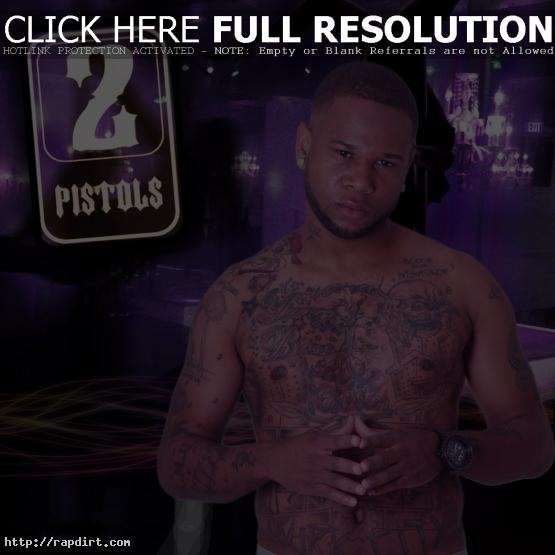 2 Pistols just released his new single ‘Private Dancer’, featuring Shawty, on iTunes via SIMM Music Group. You can stream the track at 2pistols.viinyl.com. The Florida rapper signed with Universal in 2008 and collaborated with T-Pain on the song ‘She Got It’, which peaked at #7 on the Rhythmic Top 40 chart in 2008, and hit #2 on the Billboard Hot Rap Tracks chart.