50 Cent ‘Do You Think About Me’ Video Ft. Governor 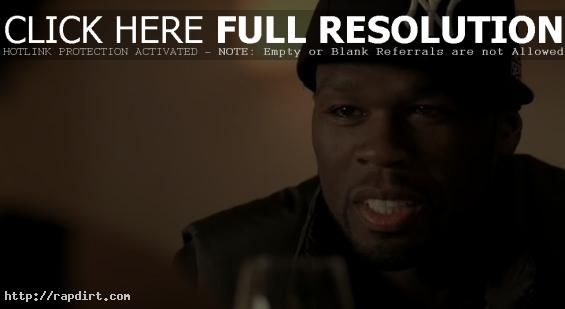 50 Cent is out with the video to his new single ‘Do You Think About Me’, featuring Governor, the third release off the Queens rapper’s fourth studio album ‘Before I Self Destruct’, out now on Interscope. Watch the Chris Roberson directed video, featuring his ex-girlfriend Vivica A. Fox, via Vevo below.

«Juelz Santana ‘Mixin’ Up The Medicine’ Ft. Yelawolf
Snoop Dogg Apologizes To Soulja Boy, Respects Everything About Him»