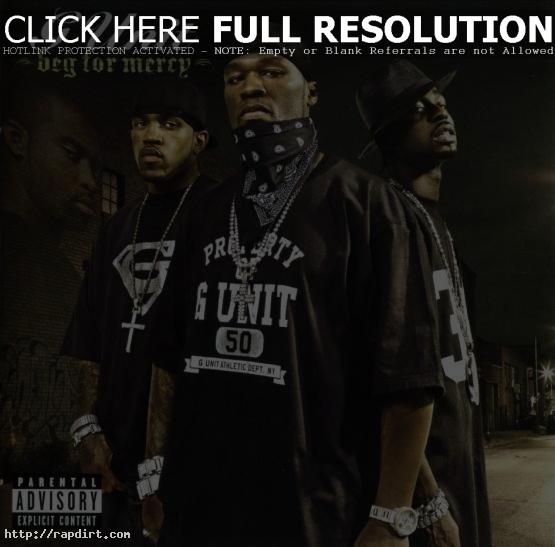 Cory Walsh of Montana Kaimin reviewed the debut G-Unit effort ‘Beg For Mercy’, though focused primarily on the posse’s centerpiece, 50 Cent. Walsh said, “His flow is interesting, and what a slow flow it is. He typically misses the downbeat by a half-syllable or so, creating the feeling that’s he’s either adlibbing or barely remembering the rhymes as he says them. It can sound either like he’s cocky, or forgetful, or both.” Kaimin added, “Music journalists love to fawn over 50 Cent and his supposed wit, but it doesn’t show through at all on the album, which alternates between the pop-friendly and doom-and-gloom songs in which invisible, unnamed haters are threatened with a creative assortment of G-Unit-inflicted deaths, supposing said haters choose to cross the G-Unit.”