A Kinder Gentler Slim Shady On ‘The Eminem Show’ 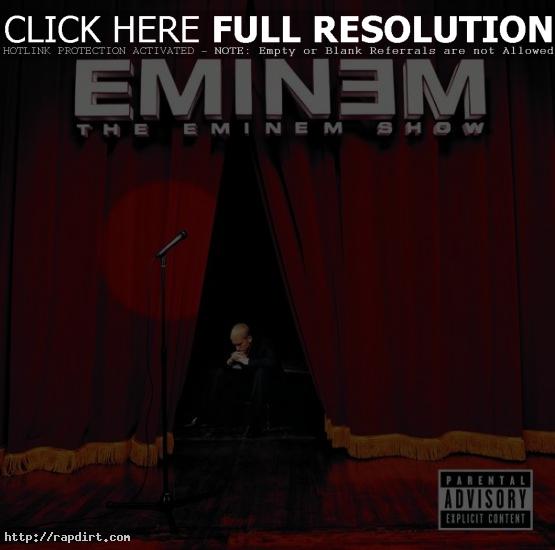 Evan Serpick of Entertainment Weekly reviewed Eminem’s new album ‘The Eminem Show’, which he says shows “a bit more of his vulnerability and, dare I say it, tenderness.” Serpick adds, “In all, ‘The Eminem Show’ does present a kinder, gentler Slim Shady. And, truth be told, he does sacrifice a bit of his ‘f— the world’ rebelliousness with the drop in shock value. But rest assured, Eminem is still angry, if a little less so. But he’s also still rich, and come June 4, he’ll be at least a little more so.” Read more.