‘A Raisin In The Sun’ Trailer Featuring Diddy Intro 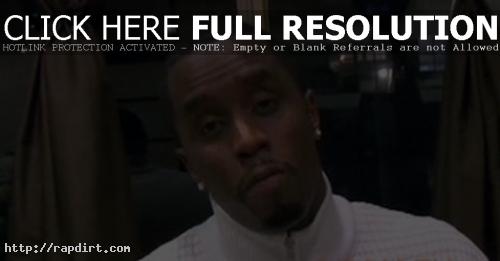 The trailer to Sean ‘Diddy’ Combs’ new film ‘A Raisin In The Sun’ has been posted online. The film is the first made for television movie to be admitted to the Sundance Film Festival. The film premieres on TV on ABC on February 25th. Watch it, featuring an introduction by Combs, via MySpace below.