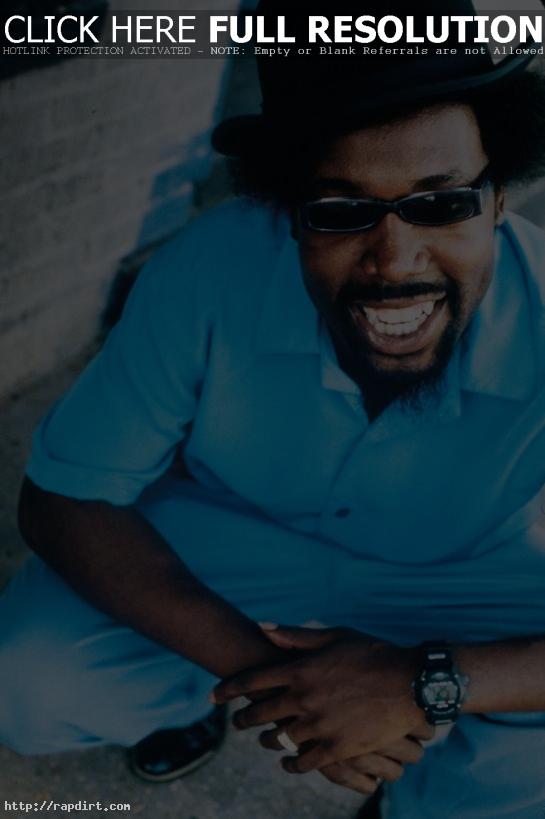 Steve Jones of USA Today profiled the hip-hop acts nominated in this year’s Grammys and spoke with BET.com music editor Tonya Pendleton about some of the nominations she was puzzled by. Tonya said,”I’m gratified with the diversity of the R&B and hip-hop nominations, but I do wonder who could have voted for Afroman” since it “was a novelty record at best.” She seemed to favor OutKast and Jay-Z to get the wins on January 27. Read more.