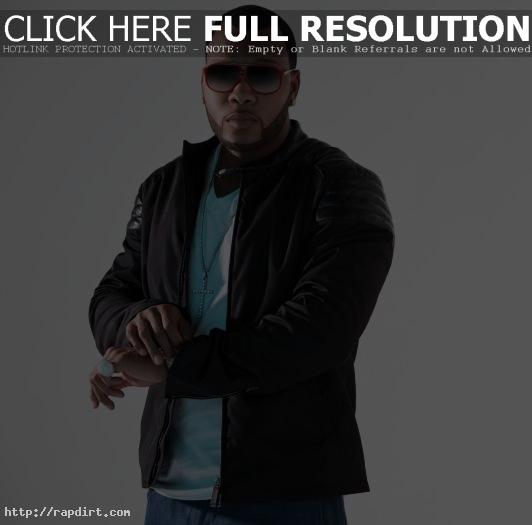 NASCAR driver AJ Allmendinger talked with Sports Illustrated about how he’ll be using the Flo Rida hit ‘Turn Around (5,4,3,2,1)’ for the March 20th driver introductions at Bristol. “I like a little bit of rap, some hip-hop, but I’m more of a hard-alternative rock [guy],” Allmendinger said. “It makes it kind of tough; either the song starts out really heavy and there aren’t a lot of words to it, or there’s some curse words and I don’t think Bristol will let me play most of those. I went with Flo Rida, it starts off ‘5, 4, 3, 2, 1’ and it’s got a good beat to it. I wanted to pick something different that nobody is going to play, so I might be the only guy with Flo Rida. That will be interesting; we’ll see what kind of response I get. I was going to go with 50 Center ‘Baby By Me,’ but my wife said no to that. She said that wasn’t allowed.” Read more.

«Diggy Simmons Excited For Fans To Hear His New Music
N.E.R.D. Keeps It Going Thanks To Audience Passion»