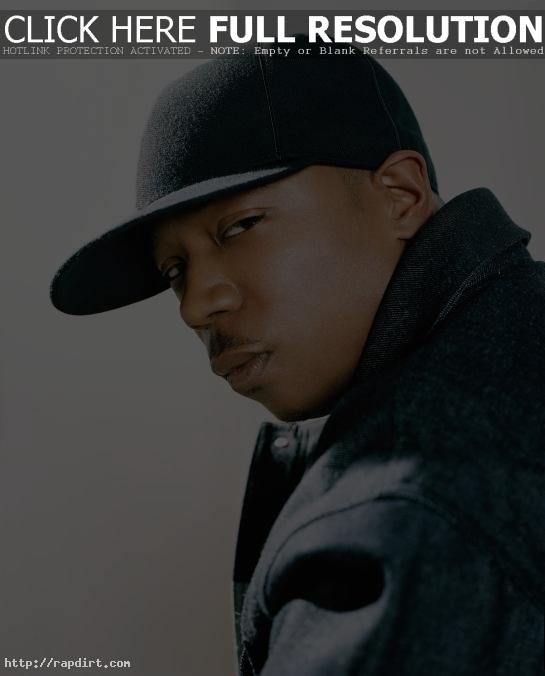 The Associated Press caught up with Ashanti for a Q&A and asked the singer about The Inc’s beef with 50 Cent and G-Unit, which spread from Ja Rule dissing to 50 taking lyrical shots at Ashanti. “I kind of got pulled into some of the negativity going on,” Ashanti admitted. “As far as it affecting me, obviously, as a person, I’m like, ‘What? I’m a girl! I don’t have nothing to do with this.’ But other than that, I’m like, I’m gonna do me. I held it down for my big brothers, and that was that.” Did she want to get involved in the beef? “Well, there were a FEW times, when they kind of had to (say), ‘Listen, you’re not a dude! You can’t say that and you can’t go and do nothin! You’re five feet! Shut up!’ Certain things will get under your skin especially when you know that it’s wrong, and you know that you have nothing to do with it, and you know you’re innocent.” Read more.