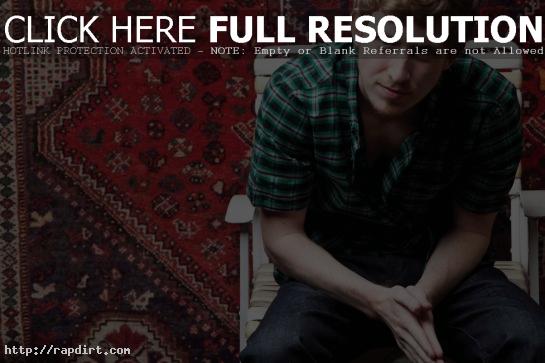 Asher Roth talked with ThisIs50 about his new album ‘Asleep in the Bread Aisle’, the story behind the title, getting it out on the 4/20 holiday, his hit ‘I Love College’, Eminem comparisons, and the biggest misconception about him. He’s also seen performing and hanging out with Cee-Lo and Beanie Sigel.

“It’s really hard to comment on someone who I don’t know personally,” Asher said of the Slim Shady tag. “For me, I want that same respect. I want the same respect in the sense of people shouldn’t comment on someone they don’t know anything about. So there’s a lot of speculation on who I am as a person, and a lot of preconceived notions on he’s just a wannabe this or that. And they’re basing that on one interview or ‘I Love College’. There’s just so much more going on.” He thinks it will be a matter of time before his sound, which isn’t as dark as Eminem, when people will understand him as an artist.