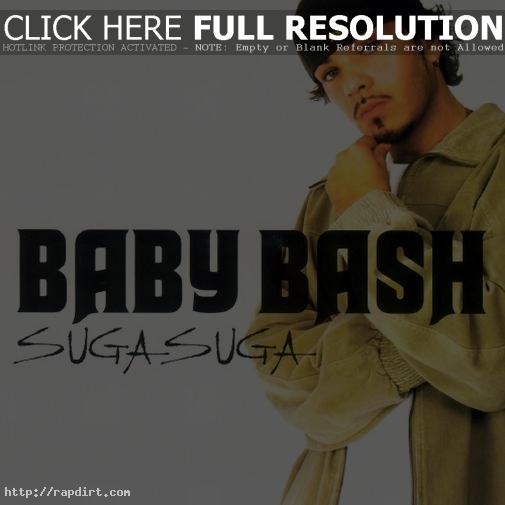 Universal recording artist, Baby Bash, hit single ‘Suga, Suga’ continues to climb the charts. Last week it went to # 20 on the Billboard Hot 100 Singles Charts and this week the song has climbed to #16. The lead single off his debut, Tha Smoking Nephew, features the smooth vocals of R&B sensation Frankie J and was produced by Happy Perez. The single is currently #5 on the Rap Singles Chart rising from the #10 position last week, and holds the #15 position for single sales nationwide. The article at ballerstatus.net has since been removed.