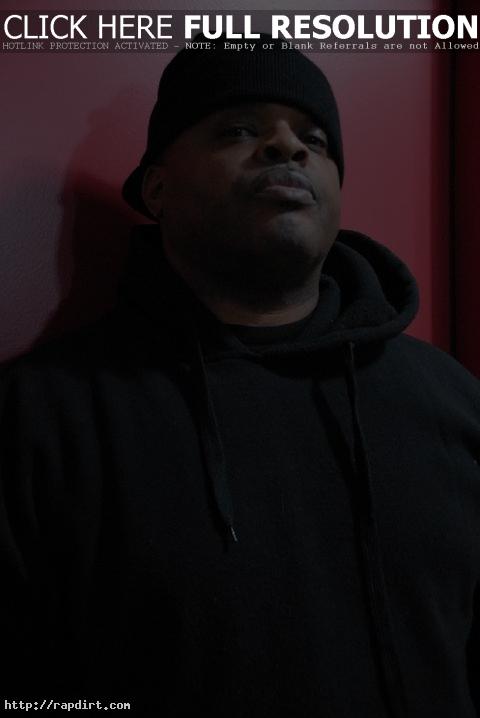 Big Shug is set to release his new album ‘I.M. 4-EVA’ on July 24th. Stitching together the various parts of his career into one, this album, true to its title, is a comprehensive look at who Big Shug is, where he came from and where he is going. With his bruising flow over classic DJ Premier produced cuts bringing back nostalgic ’90s memories, Big Shug pays tribute to the fans who have stuck with him since the beginning. ‘I.M. 4-Eva’ is Shug’s fourth solo album and his first since 2008’s ‘Other Side of the Game’. The album reunites Shug with old friends like M.O.P., Fat Joe and Premier, while also connecting with a new generation of hip-hop fans via collaborations with Reks, Termanology, Singapore Kane and Slaine.

In addition to the 17 all new studio cuts Brick Records has presented a timeless package; a hard back, 36 page book chronicling The True History of Gang Starr as told by Big Shug, plus anecdotes from his 20+ year career, rare never before seen vintage photos and more.

Stream and download the second track from the album, ‘Still Here’, produced by A Kid Called Quest, below.