Bill O’Reilly Fuming Over Eminem’s ‘We Made You’ Video 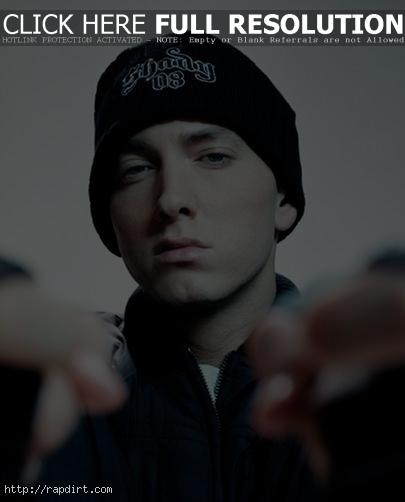 Bill O’Reilly went after Eminem Wednesday night on ‘The O’Reilly Factor’ following the release of Slim’s ‘We Made You’ video, which pokes fun at several celebrities, including Alaska governor Sarah Palin. “Few Americans take the vile rapper Eminem seriously,” O’Reilly said. “He represents the lowest form of entertainment in this country and is a publicity hound to boot.”

“Eminem is obviously on an obscene rant about Sarah Palin, it’s totally obscene, totally inappropriate,” O’Reilly said. “All I want to do is repeat that Eminem means nothing. The video means nothing. It’s played for kids that are confused.”

The segment, featuring a laughable “viewer warning” before playing the Eminem video and talking with conservative radio talk show host Tammy Bruce, has since been removed at FoxNews.com.