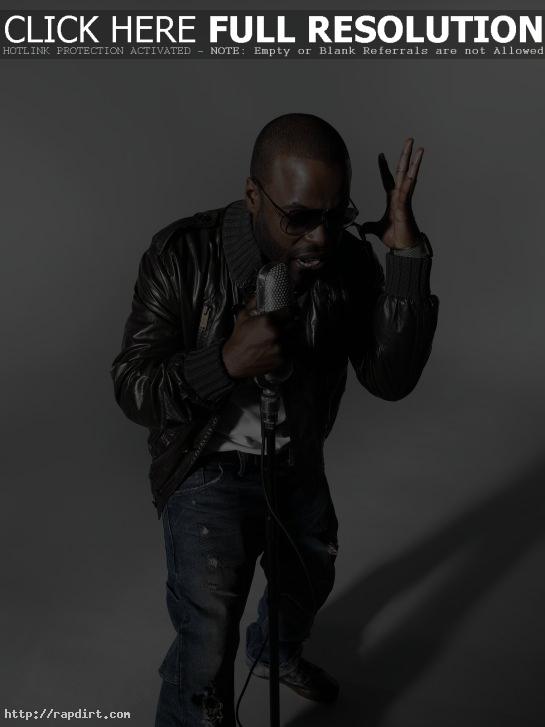 As part of YouTube’s Living Legends feature honoring Snoop Dogg and Chuck D, Black Thought of The Roots shared his thoughts on the Public Enemy frontman. “I thought it was like a superhero that made a record,” the rapper said of Chuck D. “His voice sounded like nobody else. Back in the day the only people, when ‘Yo! Bum Rush the Show’ came out the only people I heard rappin like like that at that point in time was Chuck.” Watch the segment below the cut.