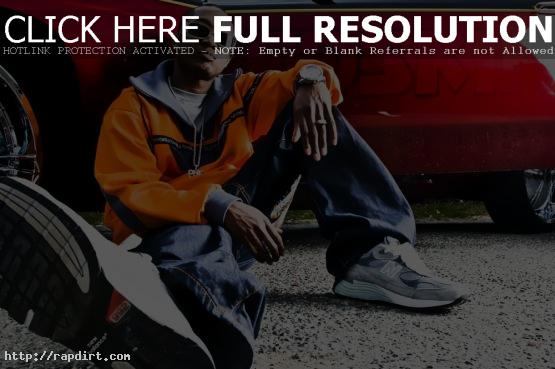 Washington D.C. rapper Boobe unveiled his new music video ‘Cadillacs’, which was directed by the famous Chris “Broadway” Romero, known for his work for 50 Cent’s ‘I Get Money’, the Lloyd Banks hit ‘Beamer, Benz, Or Bentley’, and Boobe’s debut video ‘My Way’. Watch it via YouTube below the cut.

“I’m really into cars and decided to display my affection for my classic Cadillac collection. My Coupe DeVille and Fleetwood are street legends,” explained the CEO of Oy Boyz Recordz.

‘Cadillacs’ is featured on Boobe’s upcoming album ‘BoobeTrap’, which will be out July 26th.