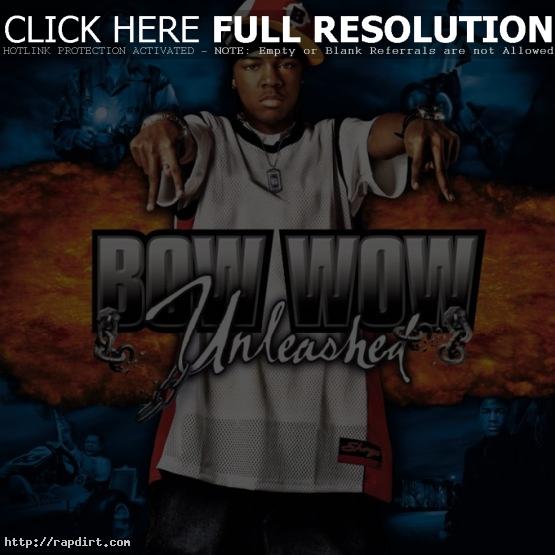 Bow Wow’s latest album, ‘Unleashed’, has been certified gold by the RIAA as of September 25, 2003, a month after the album’s release in late August. ‘Unleashed’ debuted at #3 on the Billboard Top 200 best-selling albums chart the week of its release and joins Bow Wow’s previous two full-length releases — 2000’s ‘Beware of Dog’ and 2001’s ‘Doggy Bag’ — in achieving RIAA gold status.