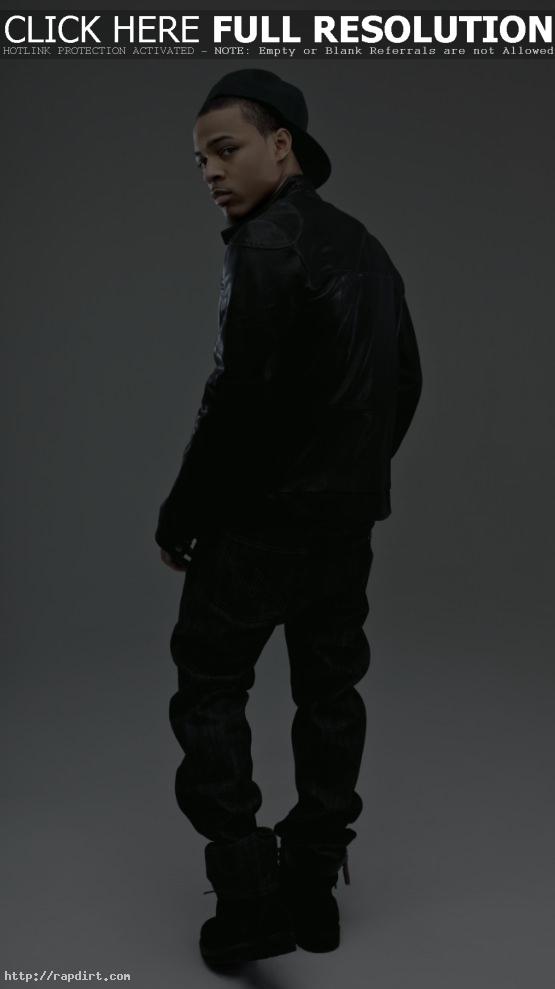 Bow Wow checked in with his Twitter followers (@BowWow) tonight while watching the Miami Heat get beaten on the road by the Boston Celtics, showing loyalty to Miami and taking some shots at the defending champion Los Angeles Lakers. But the Columbus, Ohio rapper got under the skin of Ohio fans already upset with LeBron James for leaving Cleveland, and how he appeared to be switching his loyalty away from the Cavs to jump on the Heat bandwagon. The rapper writes:

Lets go @MiamiHEAT the road to the championship starts tonight!

Yall see my boy Bron! We ready! Laker fans I have a date with yall at 10:30 to watch Kobe struggle against the Rockets.

@StevopLA stevo stop it. Kobe will choke against Rockets

I havent seen refs jump to blow they whistle so fast. Fu** you refs. If yall ref the home opener here in MIA im throw my soda at you!

I’m proud of my @MiamiHEAT tho. We was down damn near 20 & came back. I think we should start Eddie House. Mike Miller we need u

Among the Tweets from Cavalier fans:

bwhalen22: @BowWow you really gonna turn against the Cavs and be a front runner and root for the heat? smh

Spicino: @BowWow what about your Cavs? Front running punk! Get a hobbie

cavs3125: @BowWow stop bitching frontrunner. I thought you were a Cavs fan but I guess not. Only a LeBron nutsucker.

NickWayne87: @BowWow ass gon be rooting for the heat when they play the Cavs and this ni**a from Ohio….#bandwagonfan