Bow Wow Makes His Case For Being Underrated 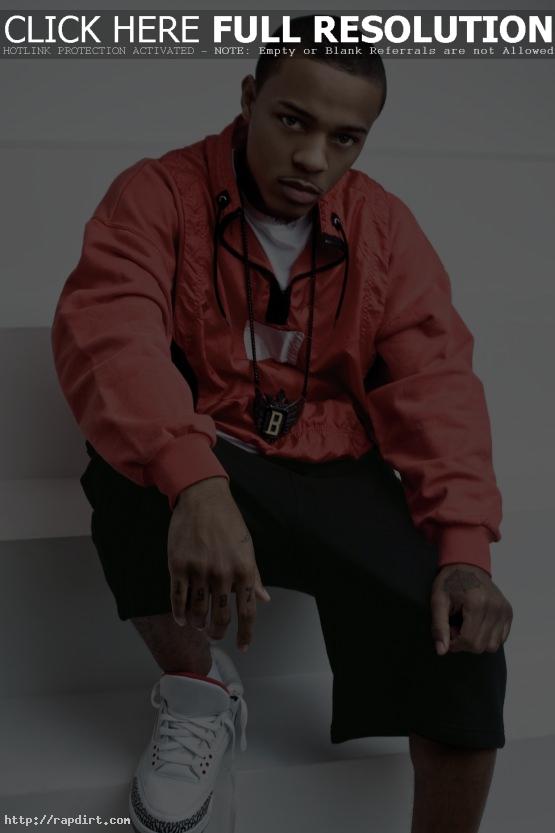 Bow Wow visited with DJ Envy the other day, talking about how being on Cash Money has been a log more work, going to the studio every day. He suggested that the new album might be titled ‘Underrated’. “Yeah I feel that way,” Bow Wow said. “Just like how Nelly felt when they did that little top 10 thing, like what is we lookin’ at. We’re looking at stats, we’re looking at artists, we’re looking all around game, because nobody out right now, other than probably TIP, I can’t think of anybody that juggles both sides. Just because I don’t put out a record for a year, people think I’m cold. I ain’t cold, I just put out two movies out.” Bow Wow also laughed off reports linking him to Kat Stacks and Twitter messages about wanting to pay for sex. Audio at fileswap.com has since been removed.