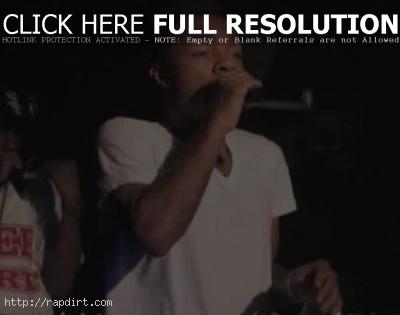 Bow Wow celebrated the release of his new album ‘New Jack City II’ with hundreds of his fans at the Santos Party House for his MySpace Release Show. Jermaine Dupri came out for an exclusive appearance along with DJ Diamond Kuts and opening act Dondria Nicole. Watch highlights from the evening, featuring comments from fans and Bow Wow performance clips, via MySpace below.