Bow Wow Not Fazed By His Competition After Watching BET Awards 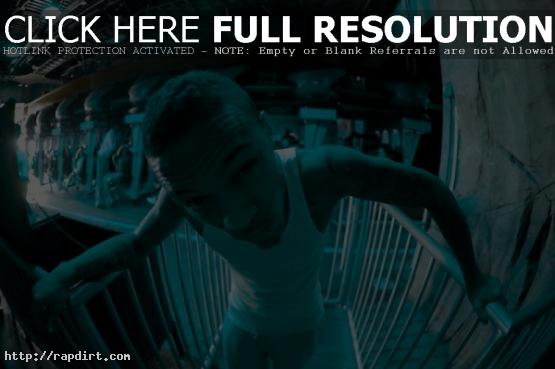 Bow Wow checked in with his Twitter followers (@BowWow) moments ago, talking about the BET Awards that went down over the weekend and not being impressed with what he saw. The show seems to have inspired the rapper and actor to release some of his own music as he prepares to drop his seventh album ‘Underrated’ later this year on Cash Money. The 24-year-old writes:

Ready to put my single out. I’m tired of looking at these ni**as. After watching the BET awards that’s who I’m competing with? I’m not fazed

I see flaws. Make good music but when it comes to a show they sink! No energy walking across the stage holding your nuts is not performing

Why wasnt Jeezy at the awards? His album bout to drop. Why won’t they let my ni**a @thegame drop RED ALBUM. They don’t want y’all to hear the real

Being brainwashed by bullsh**! They playing what they want y’all to hear. There’s only 5 rappers you hear on radio out of the 20 something in the game