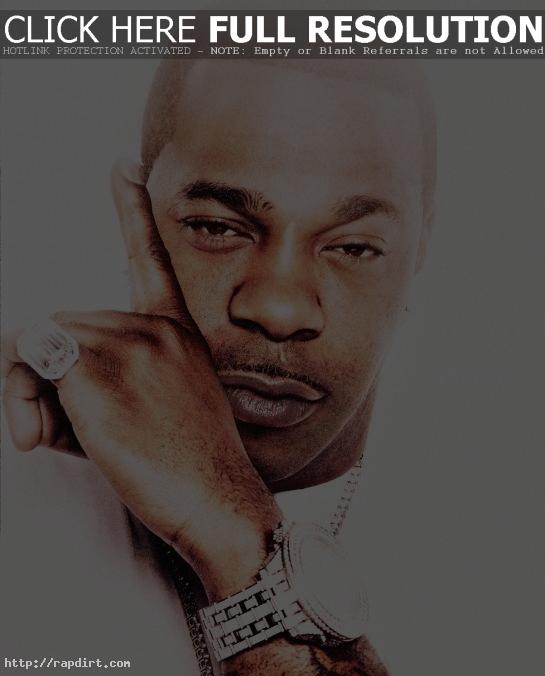 AllHipHop.com reports that Jermaine Williams, a 35-year-old from the Bronx who worked as a security guard for Busta Rhymes, was found dead from multiple gunshot wounds in Ozone Park, Queens. Sources tell the web site that the rapper was on tour in Europe at the time of Wednesday’s incident. Williams’ murder is the second killing of a Rhymes bodyguard. “He was visiting his grandma, and then we don’t know what happened,” a distraught cousin told The New York Daily News. “He’s a good person.” Read more.