Busta Rhymes Reports From The Scene Of A Highway Accident 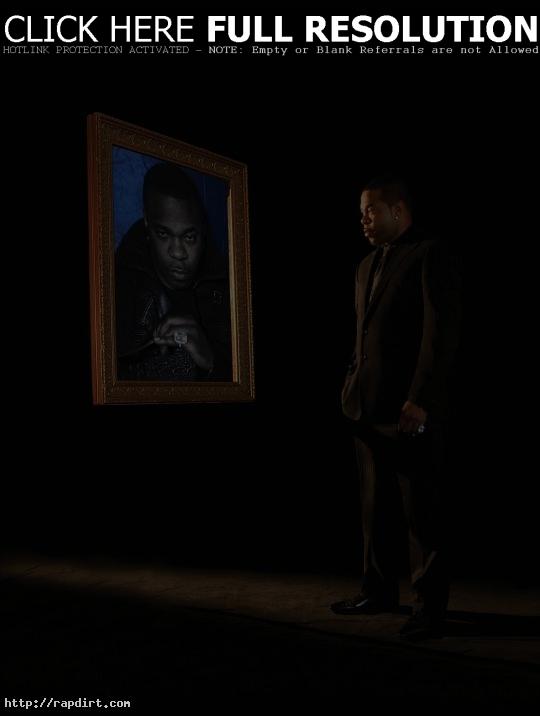 On their way back from a show in Albany, New York, Busta Rhymes and his crew were delayed by a car fire on the highway, with police blocking the road. Busta went into action news reporter mode, recording the scene for Flipmode TV. After getting past the accident scene, Busta filmed Spliff Star catching some z’s. Watch it below the cut.