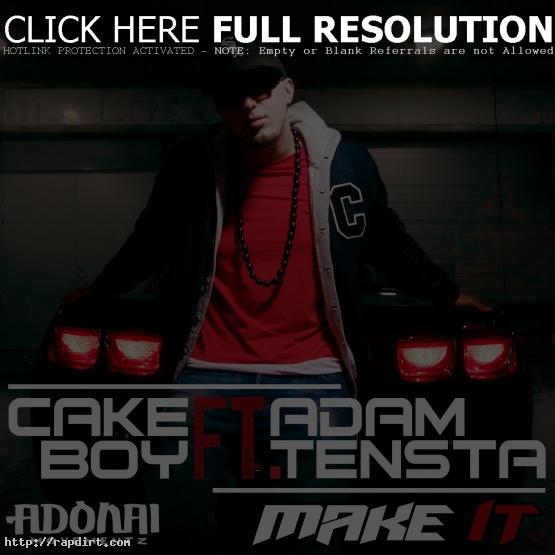 Cake Boy is out with the music video to his new single ‘Make It’, featuring Adam Tensta. Watch the Fernando Illezca directed video via YouTube below.

Cakeboy got his artistname from his older brother and friends who called him “kakan” in swedish wich means Cake in english. Later on he got the name Cakeboy. He got roots from Algeria and Turkey but was born and raised in Sweden, Stockholm city.

“My mom worked at two jobs so she could take care of me and my 3 brothers and never cared about herself no matter the weather,” Cakeboy said. “I remember that day when it got to me, and i will never forget that day. I promised myself to grind hard enough so i can show her in the future that the work she put in with pure love for us affected me in many ways. So believe me when i say i´m out to GET THAT CAKE!”