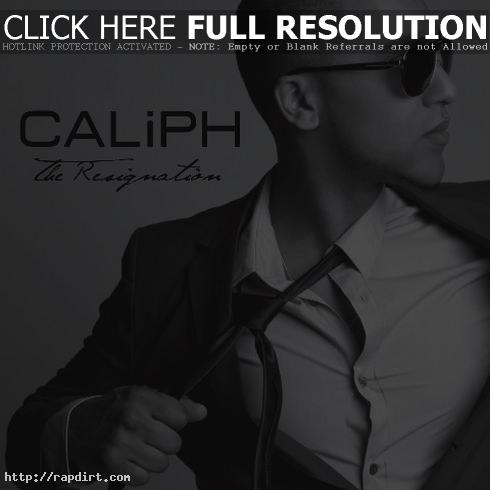 The first leak from the project is ‘Invincible’, featuring DL Incognito (produced by M-Phazes) which you can find at limelinx.com (since removed). Pick up ‘The Resignation’ at iTunes.