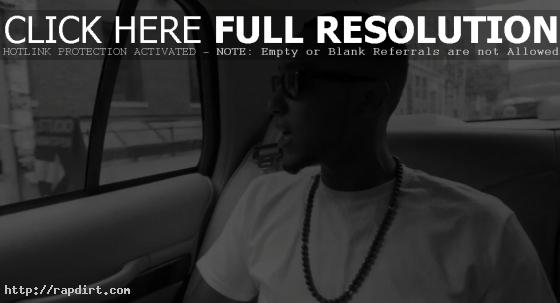 Toronto up-and-comer CALiPH released his debut LP, ‘The Resignation’, in January and since has received tremendous radio-play in the Canada. ‘The Resignation’ features production from Rich Kidd (Drake, Kendrick Lamar, Jay Electronica, Fashawn and M-Phazes. The latest music video from the project, ‘Shadow of Death’, was directed by Meysam Motazedi. Watch it via YouTube below.