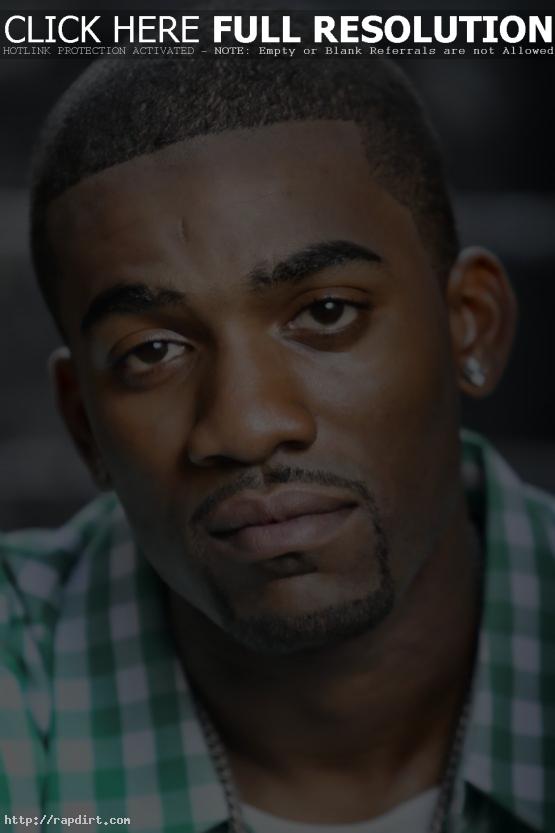 Cashmere is prepping for the release of his forthcoming concept mixtape series ‘Avatar: The Last Airbender’, which will be released as a 4-part series including ‘The Book Of Water’, ‘The Book Of Earth’, ‘The Book Of Fire’, and ‘The Book Of Air’, via independent record label The Cash Administration.

“My upcoming 4-part mixtape series ‘The Last Airbender’ is based on the fantasy movie of the same name. The story of the film and the concept of the mixtape is centered around a young Avatar in a world that is divided into four kingdoms, each represented by the element they harness,” the Brooklyn rapper explained. “Peace has lasted throughout the realms of Water, Air, Earth, and Fire under the supervision of the Avatar, a link to the spiritual world and the only being capable of mastering the use of all four elements.”

‘Avatar: The Last Airbender’ is following behind Cashmere’s debut album ‘Take Me Away’. Directed by M. Night Shyamalan, ‘The Last Airbender’ hit theaters in Summer 2010 and grossed $131 million domestically and $318 million worldwide.
The first mixtape ‘The Book Of Water’, hosted by Canada’s DJ Bankrupt, will be released soon.