Reuters reports that DMX was arrested after a three-car crash involving a police cruiser on a major New York City expressway, police said on Saturday. The rapper was charged with driving with a suspended license and released, police said.

BBC News reports Dizzee Rascal has been arrested for allegedly carrying pepper spray, police have confirmed. The 20-year-old rapper was arrested along with the 34-year-old driver. “They were both taken into custody at an east London police station and they were later released on bail to return on April 8,” said a police spokesman. “The driver, a 34-year-old man, was subsequently arrested for being in possession of a section five firearm – pepper spray – and an offensive weapon, which was an ASP baton, and cannabis. A 20-year-old male passenger was also arrested for being in possession of pepper spray.” Read more.

50 Cent And Others Arrested After Vibe Awards

According to K-Sly of 100.3 The Beat, 50 Cent was arrested after the Vibe Awards erupted in violence last night. As most of you know, Dr. Dre was attacked backstage right before he was supposed to recieve his “Lifetime Achievement Award”! The G-Unit was also backstage and if you know 50, you know he doesn’t play around when it comes to things like this. When 50 saw what was going on, he jumped in and according to eye-witnesses, he was literally beating down two men at the same time, then moved on to another. 50 was caught on tape so later into the night, the police show up during the show, handcuff 50 and others who were involved in the violence and take them. Now of course this caused even more drama! When people saw 50 was being arrested, there was a huge comotion and of course people started yelling 50’s slogan (G-g-g-g Unit) to show their support for 50. At the end of the night, 5 people were seriously hurt (3 of them hurt by 50) and one person was stabbed (it’s rumored that it was someone associated with G-Unit). Let’s just hope 50 doesn’t get charged with anything, seeing as he was acting in self-defense (but we all saw what happened to Shyne. He acted in self defense and now he’s doing time).

The Associated Press reports Ja Rule was charged Thursday with misdemeanor possession of marijuana and driving with a suspended license, but the drug charge was apparently dropped the same day.

The Associated Press reports DMX was arrested on charges that he and another man tried to steal a car in a parking lot at Kennedy Airport, authorities said. DMX and Jackie Hudgins were arrested at about 8:10 p.m. Thursday, authorities said. Port Authority police interrupted a dispute between Simmons, Hudgins and another man whose car they allegedly tried to steal, the Port Authority said.

Eminem’s ex-wife Kimberly Mathers, who has been missing from a drug treatment facility has been caught at an Ann Arbor Hotel on Tuesday (June 15). There was a tip that led police to that hotel where they confronted her after seeing her leave the pool area. She will be turned over to Macomb County Sheriff.

Rakim, of legendary hip-hop duo Eric B and Rakim, was arrested at 11 p.m. on Tuesday (April 27), shortly before he was supposed to hit the stage for a show at New York’s Roseland Ballroom. According to the Associated Press, police from Suffolk County arrested the rapper on a warrant issued in 2001 due to unpaid child support. Read more. 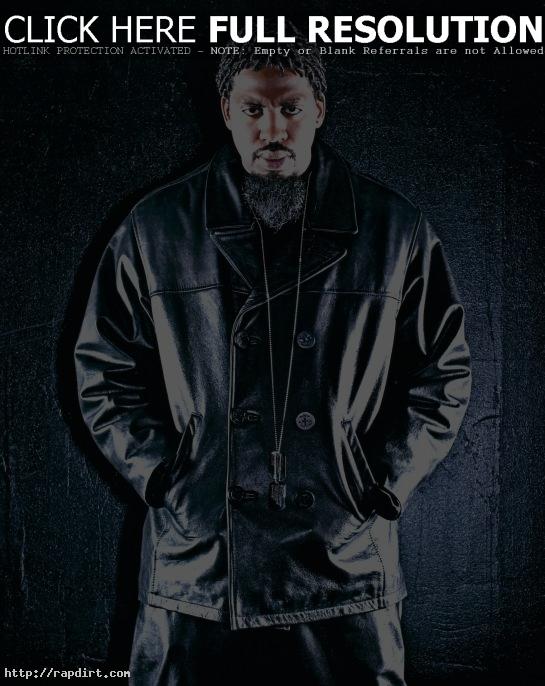 AllHipHop.com reports Pastor Troy and two bodyguards were arrested Friday (February 21) in Atlanta, Georgia after drugs were found in a vehicle the rapper was traveling in. “It was just short of what appeared to be one ounce of suspected marijuana,” Sgt. Wayne Prosser said. The rapper, whose real name is Micah Levar, initially gave a fake name to cops, but later admitted his identity when officers found a copy of his CD in the truck.

The Associated Press reports Tray Deee of Tha Eastsidaz was in custody Saturday after being arrested for allegedly shooting at people outside of a business, police said. “Someone fired a handgun in the direction of individuals in front of an establishment. Someone identified him as a possible suspect,” said Officer Jana Blair of the Long Beach Police Department. Read more.

MTV News reports Trick Daddy was arrested near Miami on Wednesday for felony cocaine-possession and misdemeanor marijuana-possession charges. The charges are the latest in a growing list of transgressions for the Southern rapper. A judge released him on $15,000 bond Friday (September 26) and ordered him to serve house arrest for violating components of a bond requirement in another felony incident. Read more.