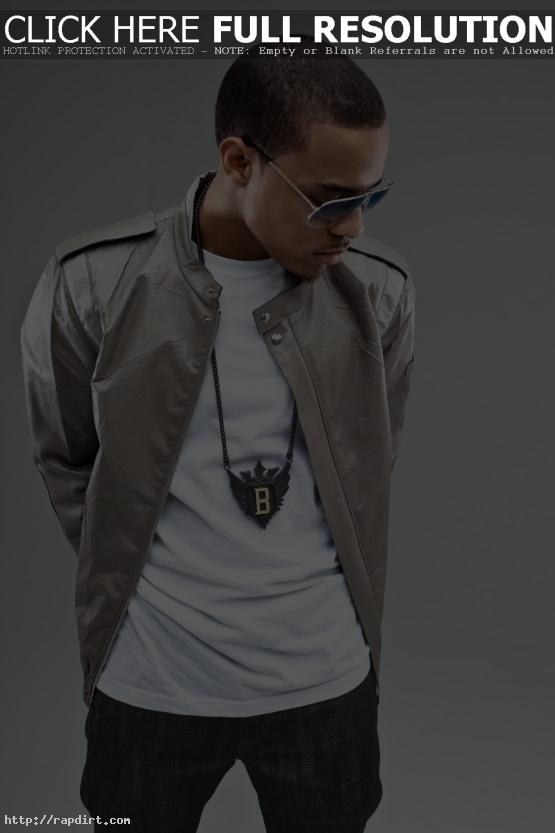 Bow Wow checked in with his Twitter followers (@BowWow) early Wednesday (January 5), talking about his next film project. The rapper and actor tells readers:

The next film I’m doing this year will be some what challenging because I’m playing a character that is so far from who I am. Can’t wait

Let’s just say this character and Steve Urkle have sumn in common. This one will be fun. I start in May. 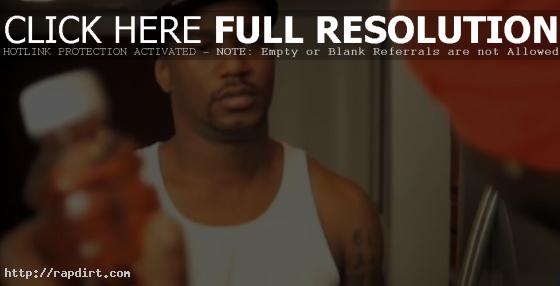 Cam’ron is out with the trailer to his new buddy comedy ‘Cousin Bang’, set for release this fall. Watch the preview as Killa learns the value of “family” when Cousin Bang moves in below.

The trailer to the Christopher Wallace biopic ‘Notorious’ has been posted online. The film tells the story of Wallace, who transforms himself from a Brooklyn street hustler to become one of the greatest rappers of all time, The Notorious B.I.G., charting his meteoric rise to fame and his refusal to succumb to expectation. Biggie’s mother Voletta Wallace produces the project along with his managers Wayne Barrowman and Mark Pitts. ‘Notorious’ opens in theaters January 16, 2009. Watch the trailer below.

Sticky Fingaz ‘A Day In The Life’ Trailer

The trailer to the Lion’s Gate film ‘A Day In The Life’, written by, directed by and starring Sticky Fingaz, has been posted online. Other cast members include Omar Epps, Mekhi Phifer, Michael Rapaport, Ray J, Clarence Williams III, Malinda Williams, Fredro Starr, Faizon Love, and Michael K. Williams. Sticky Fingaz describes the film as ‘Godfather Meets Romeo & Juliet’. When asked why he decided against straight dialogue, he explained, “I’m an artist and I create music and at the same time, I’m an actor so it made sense to try something innovative and merge the two together. We’ll be doing the same with Onyx’s ‘Black Rock’ album, merging hip-hop and rock. It’s a way of tapping into both sides of myself.” The film is set to hit theaters in early 2009. Watch the trailer below.

TMZ blasted 50 Cent’s role in the new Iraqi war drama, ‘Home of the Brave’. They write, “The rapper’s portrayal of a disturbed vet is quite possibly the only thing more painful than being shot nine times.” Read more.

Nick Cannon May Star With Lindsay Lohan In New Movie 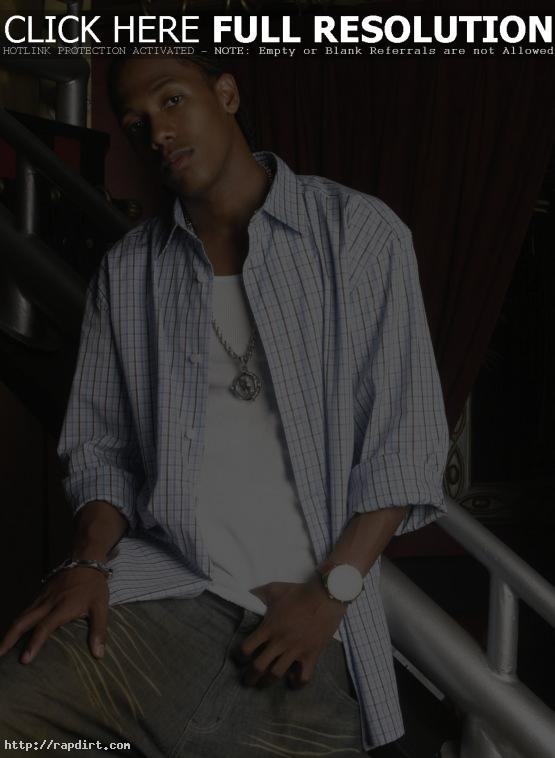 After starring opposite Lindsay Lohan in ‘Bobby’, Nick Cannon tells MTV News the pair hope to reunite soon for the untitled flick, which would cast Cannon as a blind man and Lohan as a fashion-savvy New Yorker. “[It’s a] project with Lindsay that we are doing with Adam Sandler’s company,” he tells MTV News. “I don’t really know where that is right now, because the scheduling was going all over the place. I think we have to do another rewrite or something like that, but it’s still a funny idea.” Read more.

Neil Sean of Sky News spoke with Snoop Dogg about his latest film project, ‘Horror In The Hood’. The rapper said, “It’s dark, funny, dramatic and may shock my fans as it has many laughs in there too. Justin Timberlake is keen to make a short cameo, too. We plan to get rolling in July with a late festive release.”

Eminem Almost Pulls One Over On 50 Cent

50 Cent revealed that Eminem nearly pranked him out of turning down the role in his big-screen debut ‘Get Rich Or Die Tryin’ after he phoned the rapper for acting advice. “Two weeks before filming he calls me and says: ‘They told me you’re going to do a movie?’ and I said: ‘Yeah they told me you said it was a good idea’,” 50 explained. “And he says: ‘And you went for that?’ He told me: ‘You’ll be there for three months, on set for hours, maybe 16 hours a day sometimes and they’ll say: ‘Oh 50 can you make us an incredible record while you do that too?’ so you’ll be writing all the time… I don’t know why you did that.’ So after that I was wondering what I’d signed up to.” But later, 50 said Slim called him on the set of the film and said “he was just fu**ing with me. Em is a good friend and a lot of things but, he’s an asshole too.”

Three reports on 50’s new film at TheSun.co.uk have since been removed.

Lions Gate Films has signed a deal with LL Cool J, according to The Hollywood Reporter, to produce and star in a number of upcoming independent films. The collaboration is intended in large part to help the studio attract more African American female moviegoers. “LL has a huge following and is very credible with women,” says the president of Lions Gate production. Among the first projects on the agenda is an urban re-make of the 1980s thriller ‘Fatal Attraction.’ LL would play a man who stirs up trouble when he engages in an extramarital affair.

The trailer to the Andre 3000 of Outkast starring ‘Four Brothers’ has been posted online. The film is set for release on August 12th. Check it out at Apple.com.