Hits Daily Double reports rappers Nas and Lil’ Bow Wow are both set to enter near the top of the charts after each artist dropped a new album on Tuesday. Nas’ Stillmatic looks to debut in the top 3 with 350,000 in sales while Lil’ Bow Wow’s Doggy Bag appears poised to sell well over 200,000. Still this doesn’t appear to be enough to stop the Creed megahit album ‘Weathered’ from topping the charts for a 5th straight week. Other rap discs show Ruff Ryders’ Ride or Die Vol. 3 clearing around 150k and Mystikal’s Tarantula and Jay-Z’s LiveMTV Unplugged selling around 125,000 each.

OutKast’s latest effort, Big Boi & Dr. Dre Present, debuted miserably in the latest album charts on Hits Daily Double. For the week, the group sold only 93,834 putting it at a pathetic #30 in the charts. Rap was thin atop the charts with Ludacris dropping to #9 and Busta Rhymes dropping to #19, while Ja Rule dropped to #24. Fat Joe debuted at #35 with 79,000 sales of Jealous Ones Still Envy. Nate Dogg opened at #40 with Music & Me.

Petey Pablo Debuts At No. 13 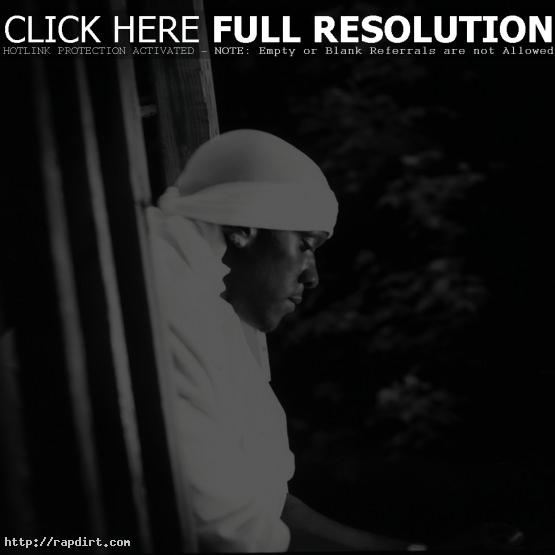 Rapper Petey Pablo debuted his ‘Diary of a Sinner: 1st Entry’ album at #13 in this week’s Billboard charts selling 103,379 copies. Other notable rap artists in the top 10 included DMX’s The Great Depression at six and Ja Rule’s Pain Is Love in the 10 spot. Britney Spears was in the top spot for the week.

HitsDailyDouble.com reports DMX just edged over the 500,000 expected sales for the opening week of The Great Depression putting the album in the #1 spot by far in this week’s charts. Ja Rule’s Pain is Love dropped to #6 with 127,401 and Jay Z at #12 with 76,620 copies of The Blueprint sold.

Hits magazine suggest early reports indicate DMX’s new album The Great Depression will have 500,000 album sales for the week, putting it solidly in the number 1 spot on next week’s album charts. As for this week, Ja Rule’s Pain is Love came in at #4 (151,000 sales) behind the God Bless America tribute album and Enya’s Day Without Rain. Other rap acts in the charts include Jay-Z at #7 and Bubba Sparxxx falling from #3 to #11.

Pain is Loved at Retail Counter

For a second consecutive week, rapper Ja Rule hit the #1 spot in the U.S. album charts with his latest effort, Pain is Love, selling 220,793 copies. Enya sandwiched two rappers with Bubba Sparxxx just below her at #3 for the week on the Billboard 200, clearing 132,174 albums. According to HitsDailyDouble.com, Ja Rule looks set perhaps for a 3rd week at #1 to follow Jay-Z’s similar effort with sales tracking at 175,000. Enya’s momentum and a new album by Ozzy Osbourne are on a similar pace though.

Hits Daily Double is reporting that rapper Bubba Sparxxx’s new album, ‘Dark Days, Bright Nights,’ is on pace to sell 150,000 copies, though probably won’t beat out Ja Rule unless he takes a big tumble from his 400,000 opening week sales figure.

Ja Rule dominated the charts this week with 400,636 sales of his new album Pain is Love, according to Hits Daily Double. In the #2 spot was Jay Z with Blueprint, who had been #1 for the past 3 weeks. From there rap wasn’t to be found until #19 with Ghetto Fabolous.

Jay-Z’s The Blueprint holds the top position in the Billboard charts for the 3rd consecutive week selling over 173,000 copies of the CD. Blueprint beat out Alicia Keys Songs in A Minor which sold 139,000 copies for the week and the Arista compilation album, Totally Hits 2001, which pushed 138,000 units.

Early sales returns of Ja Rule’s Pain Is Love show the rapper is on pace to sell around 300,000 albums for the week, easily outpacing Jay-Z who’s going into a 3rd week in the #1 position, according to HitsDailyDouble.com.