Soulja Boy posted some footage from a concert where the rapper did some surfing on the guardrail, as people in the front row tried pulling him into the crowd, security came and pulled the ‘Turn My Swag On’ rapper back to the stage. Watch it below.

Bow Wow is firing back at Soulja Boy, who he’s calling “The 1 Hit Wonder” after the younger rapper challenged Bow Wow to produce a title for his Lamborghini Murcielago, which is supposedly being rented. Bow Wow says that until Soulja Boy trades in his Gallardo for a Murcielago, “You will not win.” After producing registration papers for the Murcielago, Bow Wow scolded, “So you know what that means, you stupid ass little boy? You can’t have a registered tag on a rental car.” Bow Wow added that he paid off the pricey ride with his Amex Black Card. Bow Wow added that he’s talked with the CEO of Lamborghini, who wants to sponsor the race which would put the young rappers’ respective car titles on the line, airing on the Speed Channel or ESPN. Watch the video via YouTube below.

Hollywood.tv caught up with Loon at the Grand Hyatt Dubai, where the rapper talked about Dubai, not living to keep up financially with his peers, and where he’s been lately. “When I first came out on Bad Boy, I was only able to show one dimension of myself,” he explained. “It’s really difficult to have a most important impression shown on you dealing with an overwhelming force like Sean Combs. I wanted to break away from all of that and establish that because I knew I’d never be able to get the opportunity on Bad Boy. So what I did was step away for a minute and allow myself some time to let certain things weather – I just pretty much strategized my return.” Watch the interview, and highlights from his show at the venue, below.

Plies ‘Put It On Ya’ Video 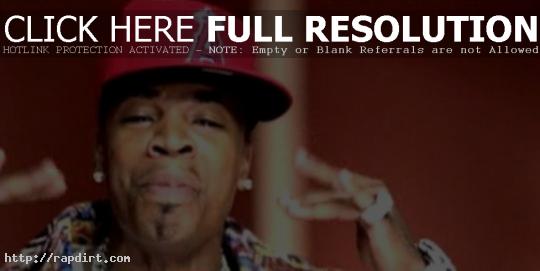 Plies is out with the video to his new single ‘Put It On Ya’, the first release off the Fort Myers, Florida rapper’s third studio album ‘Da REAList’, out December 16th via Atlantic Records. Watch it below. 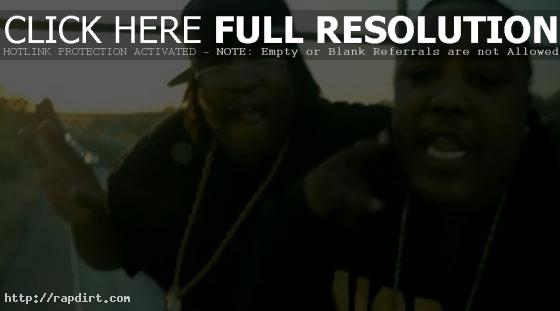 E-40 is out with the video to his new single ‘Got Rich Twice’, off the Bay Area rapper’s upcoming album ‘The Ball Street Journal’, due Out On October 28th on Warner Bros. Records. Watch it via YouTube below.

Laze & Royal are out with the video to their new single ‘Like A Pistol’, off the North Hollywood, California rap duo’s upcoming debut on Warner Bros. Records. Watch it below.

There’s a saying that those that rap should rap, and those that ball should ball. Pick one or the other talent bestowed upon you by the almighty and enjoy what comes from it.

Basketball players for ages have been crossing over and trying to cash in on their on court appeal by dropping a record, and, of course, just about every rapper thinks he can hoop it up with the best of them. From Shaquille O’Neal’s attempts towards a musical “crossover” to the escapades of Ron Artest, Tony Parker, Cedric Ceballos, Andre Rison, Allen Iverson, Chris Webber’s horrible piece entitled 2 Much Drama, and Kobe’s ill-fated stab at releasing a record, the writing on the wall of the locker rooms reads, “Stick to balling, forget rhyming, and practice those free-throws.”

But reserve point guard Troy Hudson, a.k.a. T-Hud, apparently wasn’t paying attention and has recently released what can at least be called the best hip-hop album ever made by a NBA professional basketball player. With the likes of Three 6 Mafia, Static Major, Ray J, Mo-Unique, Darius Harrison, The Clipse, and TQ dropping by on different tracks, Undrafted actually turns out to be a fairly enjoyable record from the first quarter to the end, and one that will certainly stay in your car for the time being. The full story at ballerstatus.com has since been removed.

SumKid Majere, the bi-coastal emcee/writer/entertainer releases yet another creation that debunks any inkling of thought that ‘Hiphop Is Dead’. ‘The Lil Folk’, is the only proof you need to disprove such foolishness. This album will dust you off and set you on the path to perfect peace, while simultaneously allowing you to entertain multiple debaucherous pleasures. It is the maraschino cherry drenched in your favorite flammable solution. The solution to all that ails you.

SumKid made an album about “The Lil’ Folks” because he’s one of them. Underpaid? We’ll just say his house is devoid of platinum plaques. Touring schedule? He won’t be headlining the Summer Jam next year. He’s an average man who knows that, realistically, his voice doesn’t matter. “Average” in the whole scheme of things, sure, but on record, SumKid’s like Superman. Life moves fast, and yeah, we all watch, but only a handful of emcees, let alone human beings think at such a breakneck speed.

Update: The story at Freehiphopnow.com has since been removed.

I don’t remember exactly when I last heard a mixtape of underground emcees that held my attention to the point of me actually bobbing my head, a smile cast across my otherwise serious face, in appreciation for it’s lyrical mastery and the pure uniqueness of flow contained on one disk. It’s been a while. The last time I copped an actual mix that I thoroughly enjoyed was on cassette tape (remember those?) had to be back in 98-99,it was called, ‘Flossin’, there was an old Asian dude on the cover rockin a Castro hat, just grinning with some awful looking teeth. ‘Sicksteens’, released by Malcovich Music is surely a gift for the ears of any hiphop head that wants to hear straight up emceeing devoid of formula and predictability.

Update: The story at Freehiphopnow.com has since been removed. 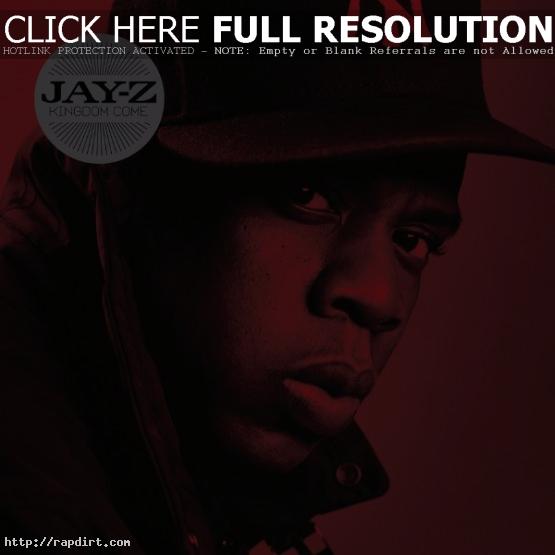