Kanye Said What Needed To Be Said

Our previous poll asking what you think about Kanye West’s rant against the media and President Bush on the Hurricane Katrina relief show saw 65.4% say it needed to be said, we know who’s to blame, while 21.5% said Kanye was a fool for doing that, and he’s wrong, and 13.1% said they agree with Kanye, but it will hurt fundraising. 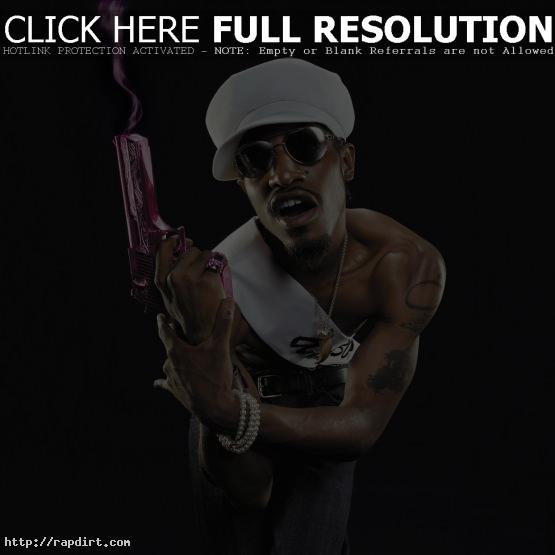 Visitors Claim Bias At The Source

Our previous poll asking what you thought of The Source had 80.9% say that it’s more biased than the Fox News Channel, while only 12.5% said they tell it like it is and are unafraid, and 6.7% said they couldn’t afford magazines.

‘In Da Club’ Voted Song Of The Year

Launch.com recently conducted a poll for ‘Song Of The Year’ and the results are in, 50 Cent’s ‘In Da Club’ received the most votes with 28%, beating Evanescence’s ‘Bring Me To Life’, which got 22%.

Our last survey asking ‘Do you think Bill O’Reilly’s attack on hip hop is a product of racism?’ had 60.6% say “Yes, his narrow focus makes it obvious.” The Fox News host did a decent job getting 27.1% to say “No, Bill goes after everything he considers immoral,” considering this site’s content one could argue. 12.3% said they weren’t familiar with O’Reilly. Perhaps O’Reilly’s true feelings surfaced on tonight’s episode of the Factor, where he just referred to Mexicans as “wetbacks” before quickly “correcting” himself saying, “Whatever you want to call them.”

50 Cent has been voted the artist most likely to make it big in 2003 in a BBC News Online survey. Almost 40 UK-based music critics, broadcasters and opinion-formers were canvassed to compile a top 10 of hotly-tipped new bands, rappers and singers, and the Shady Records rapper beat out rock acts Electric Six and Yeah Yeah Yeahs. Read more.