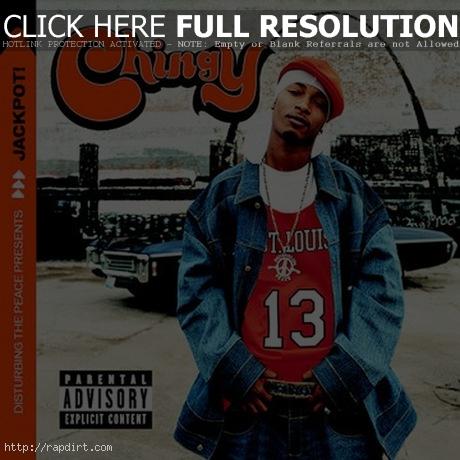 Priority Records continues its wireless marketing campaign efforts with UrbanWorld Wireless by launching a nation-wide campaign for rap artist Chingy’s latest album ‘Jackpot’. The three-week campaign, which kicks off today aims to create a buzz for the album’s July release date through interaction via wireless devices reaching the African American/Urban Youth Market ages 17 to 35. Additionally, UrbanWorld Wireless campaign will integrate television to include the artists’ appearances such as last Thursday’s Chingy’s appearance on the Tonight Show with Jay Leno.