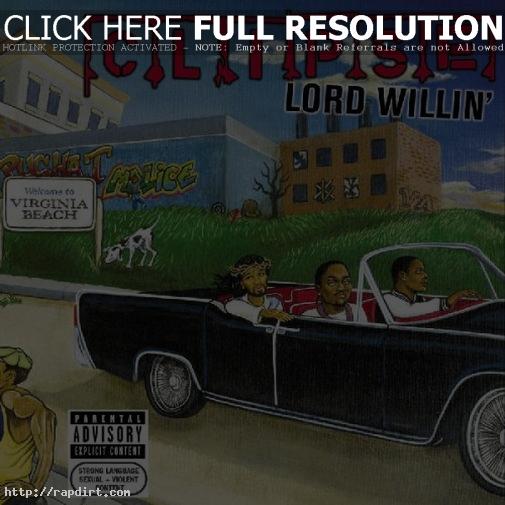 Zac Crain of the Dallas Observer reviewed the new Clipse album ‘Lord Willin” and commented, “From ‘Intro’ to the pair of ‘Grindin” remixes that end the set, including a stop at ‘Comedy Central’, Clipse brings gangland fantasies back down to street level. They’re still fantasies (aren’t they?), but at least they aren’t cartoons. Will Pusha T and Malice hold it together when they don’t have to worry about hustling for dollars? Lord willin’.” Read more.