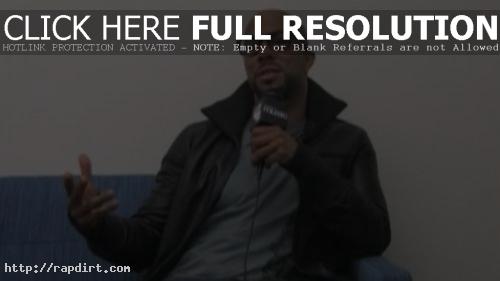 Common stopped by the MySpace offices in Los Angeles to promote the release of his new album ‘Universal Mind Control’, out now. The Chicago rapper talk about his growth periods between his albums, his movie roles, how he feels going into film auditions, and having to bite his tongue when Chris Weber “beat his ass” in NBA Live during his infamous line on ‘The Bizness’ with De La Soul. Common also discussed his relationship with “H.E.R.” Watch the interview via MySpace below.