Common ‘I Want You’ Video 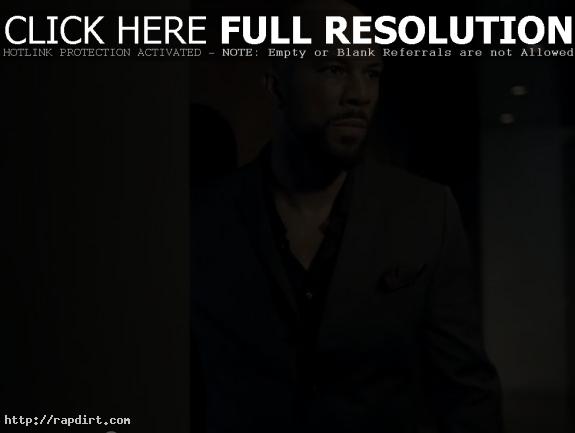 Common is out with the video for his new single ‘I Want You’, from the Chicago hip hop star’s seventh album ‘Finding Forever’, out now on G.O.O.D. Music. The disc is both produced by and features vocals from will.i.am of the Black Eyed Peas, and samples Minnie Riperton’s ‘Baby, This Love I Have’ and Bob James’ version of ‘Feel Like Making Love’. The video features actress Kerry Washington, who co-produced the treatment, as well as Serena Williams, Derek Luke, Sophia Luke, Kanye West and Alicia Keys. Watch it below.