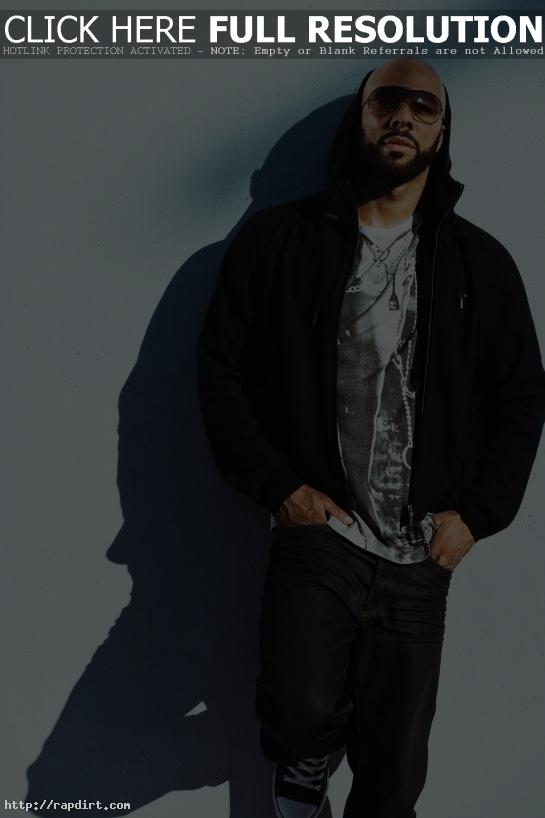 Common tells CNN that President-elect Barack Obama’s election will push hip hop in a new direction. “I really do believe we as hip-hop artists pick up what’s going on in the world and try to reflect that,” the Chicago rapper said. “I think hip-hop artists will have no choice but to talk about different things and more positive things, and try to bring a brighter side to that because, even before Barack, I think people had been tired of hearing the same thing.” Read more.

«“He’s The Biggest New Artist This Planet Has Ever Seen”
N.A.S.A. ‘Money’ Video»