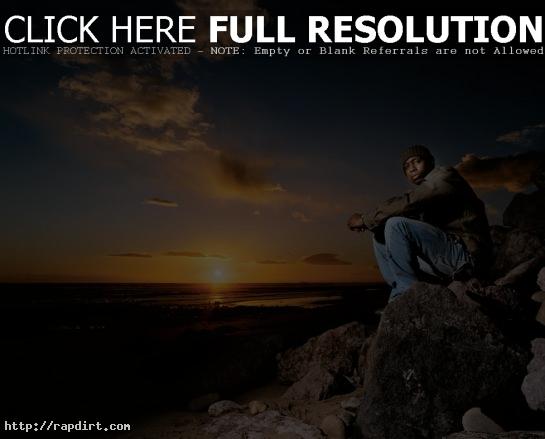 I wanted to let you/your readers know about Guitar Center’s 2005 Spin Off Grand Finals, which will be held Saturday, September 10 at the Wiltern LG Theatre in Los Angeles. In addition to eight DJs battling it out for the National Spin Off crown, the event is going to feature some hip-hop’s hottest artists, with 20 percent of ticket proceeds going to a music-related charity. Here are the details:

Spin Off is the nation’s largest DJ competition that annually features over 3,000 DJs from across the country battling it out for major prizing and the chance to launch their music careers. After four months of competition, eight DJs have made it to the Spin Off grand finals in L.A. Former winners have used Spin Off as a platform to jumpstart their music careers, with many recording albums and booking DJ appearances across the world.

In addition to the eight finalists, the event will feature a first-ever collaborative headlining performance from hip-hop stars Common and Talib Kweli, as well as a performance by Madlib and DJ sets from DIPLO.

Tickets are available for purchase for $25.00 at all TicketMaster outlets and online at www.Ticketmaster.com.