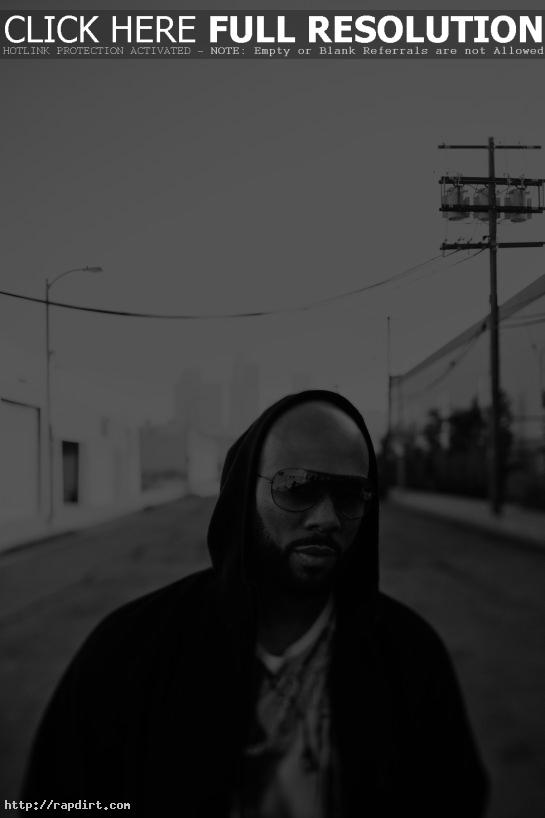 Common spoke with the New York Daily News about a traffic stop that became a job interview. “Once I was in Beverly Hills and did a U-turn, so this officer gave me a ticket,” the Chicago rapper said at Tuesday’s Audi A4 launch party. “Then he realized who I was. He came back and said, ‘So if you ever need security …’ and I was like ‘Dude, you understand this is the worst way to try to get a job, right?'”