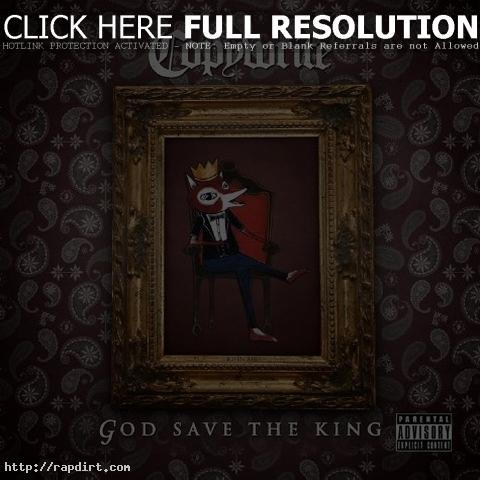 Following the successes of his debut LP ‘The High Exhaulted’ and his most recent sophomore album ‘The Life and Times of Peter Nelson’, Copywrite found himself at a crossroad. The Columbus, Ohio rapper had first become popular in the underground scene for his battle raps and witty punch lines. With the release of ‘Life and Times of Peter Nelson’, Copywrite found critical success by being more honest and candid about his life. Some fans yearned for the Copywrite who ripped other rappers to shreds; while critics and newer fans appreciated the deeper more introspective side of Copywrite. Mix all of that in along with the deaths of a few close friends and family members that have taken place since ‘The Life and Times of Peter Nelson’ was released a year ago emboldened Copywrite to strengthen himself in his faith to change his content moving forward. What this offers the listener is a true look into the artist, who starts something one way, but finishes it in a different manner.

With his third album ‘God Save the King’, the 32-year-old delivers an honest record that reaches for new creative heights. ‘God Save The King’ will be released on February 28th.