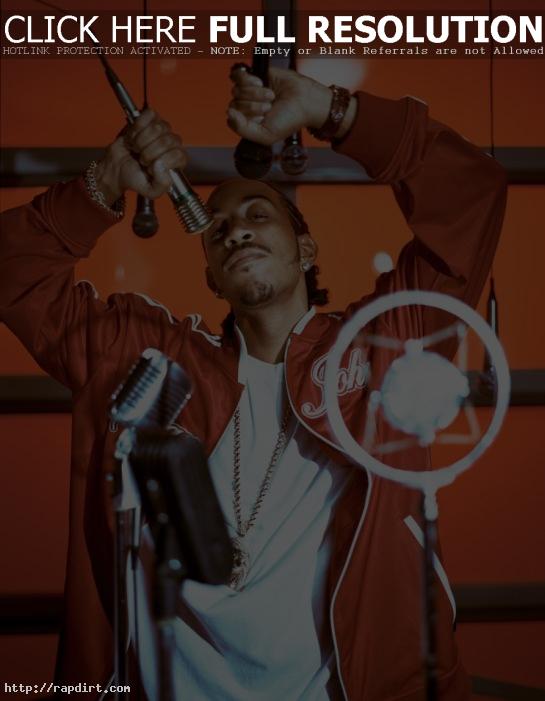 The Montgomery Advertiser reports that a charity appearance by Ludacris at a Montgomery mall was brought to an end after the crowds became uncontrollable and threatened the security of the stores. Police detained at least one person, though authorities said they made no arrests. “We expected a lot of people to show up but not to this degree,” said Kristy Jansen, marketing director at Montgomery Mall. “People were trying to get in through the gate and beat on the glass of the store so we had to stop the event in the interest of safety.”