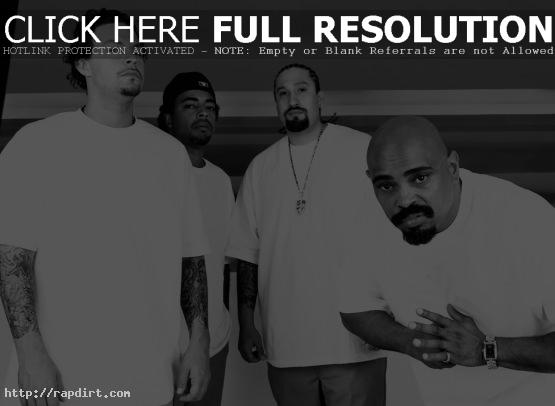 Cypress Hill and their heavy riffs combined with hip-hop spawned a group of rap-rock bands led by Limp Bizkit. Now, Muggs, B-Real, Bobo and Sen Dog are just doing what comes natural. “We ain’t trying to trend chase,” Muggs explained to MTV News. “We just have to build off the band’s successes and the band’s strengths. Personally, I wasn’t really into metal, but it was just time for the band to grow. Cypress Hill was outgrowing hip-hop, so we needed to let it blossom, and the fellas wanted to do some rock. So, boom, we tap into that a little bit.”

The group’s new album, titled ‘Till Death Do Us Part’, will have four or five reggae-derived songs, while 10 or 11 of the other tracks will be straight hip-hop. Read more.