Da Band Not Satisfied With Debuting At #2 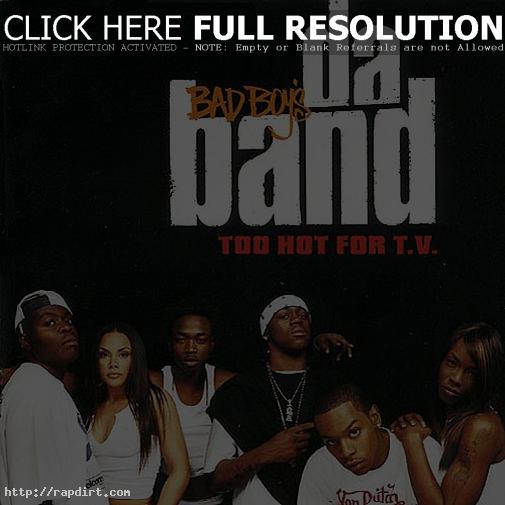 Launch.com spoke to Da Band’s member Young City, formerly Chopper City, who shared that while he was happy with debuting at #2 on the Billboard 200 album charts with ‘Too Hot For T.V.’, behind Outkast, he wasn’t satisfied. “#2 album in the country, it’s a blessing you know,” Young City said. “We could had #1 though, I’d be, you know, I’d feel like we the sh-t if we get #1, though you know but #2 is cool. But who remembers #2? Even though it’s a good thing to me, but like I can’t settle for #2.”