Das EFX New LP ‘How We Do’ Drops Today 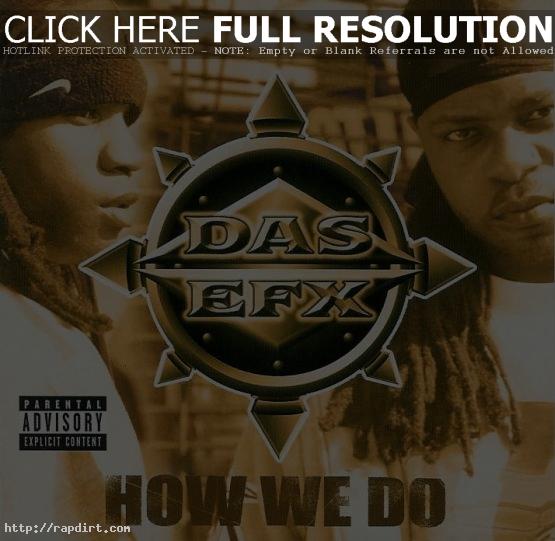 Brooklyn group Das EFX has been away from the rap game for a minute now. The group hit it big in the 90’s with the hit, “They Want EFX” off their major label debut. A second album followed, but there wasn’t a much success as the first effort.

Das EFX is back with the release of the newest LP entitled, ‘How We Do’. The lead single off the album is “Dro & Henne” featuring JJ. The new album features Sean Paul, Um Pacino, and Lovey. They haven’t had much press or promotion, so most people might not know, but the album is being released today.