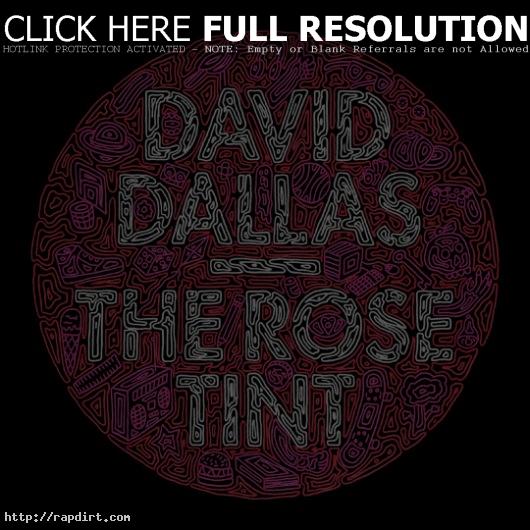 David Dallas is out with his new single ‘Caught In A Daze’, featuring Freddie Gibbs, taken from the New Zealand hip-hop artist’s upcoming album ‘The Rose Tint’, out in late April on Dirty Records. The music video for ‘Caught In A Daze’, filmed in Los Angeles, will debut on March 29th at 12PM EST. Listen to the song via Soundcloud below.