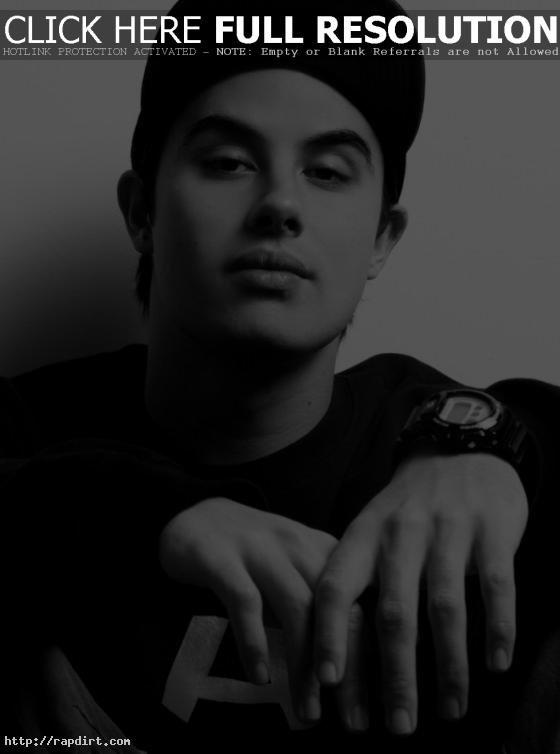 David Dallas has released the track ‘Pay Off’, produced by 41, from the New Zealand rapper’s upcoming album ‘Falling Into Place.’

“There’s always a point where you have to decide whether to actually put your all into any given undertaking,” Dallas says. “From that point, any number of things can determine whether it ultimately succeeds or fails. To take a ‘leap of faith’ has always seemed more an idealistic statement than a truthful one to me. The word faith implies a higher degree of certainty or confidence than most of us have when attempting to do anything special. In reality, it’s more of a leap of hope – done on a feeling, a hunch, that if what you do is good enough, one day it’ll all pay off.”

A download and stream ‘Pay Off’ at SoundCloud has since been removed, but check out the track’s music video via YouTube below.