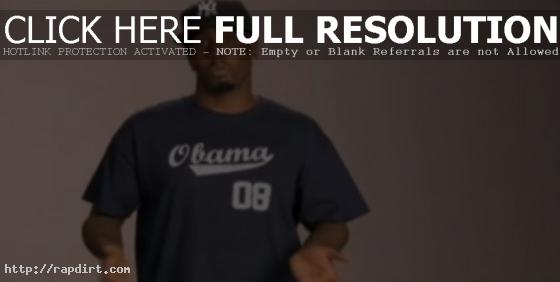 MySpace has partnered with Katalyst Media, founded by Ashton Kutcher, to encourage celebrities to record a pledge of service to President-elect Barack Obama. A video clip introducing the program offered examples of stars telling their plans to take actions that lead to the nationwide change motivated by Obama’s campaign. Watch the clip, featuring will.i.am of the Black Eyed Peas and Sean ‘Diddy’ Combs making their pledges, below.