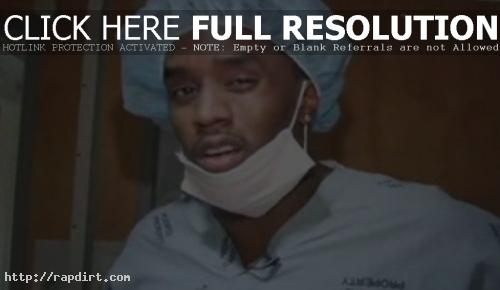 Sean ‘Diddy’ Combs posted a video message for fans after his girlfriend Kim Porter gave birth to two baby girls. “Diddy received an early Christmas gift! It gives us great joy to announce the arrival of Diddy’s twin girls. The beautiful, healthy baby girls were born this morning with Diddy by mother Kim Porter’s side,” Sean Combs’s rep, Robert Zimmerman, of Dan Klores Communications told People magazine. “The first arrived at 7:56 a.m. weighing 5 lbs., followed 2 minutes later by the second at 5 lbs., 4 oz. Diddy had a plane on standby in Toronto where he is filming Raisin in the Sun and made it just in the nick of time for the delivery. Both Kim and the girls are doing great.” Watch Diddy’s message via MySpace below.