Diddy: Something Real Powerful Is About To Happen 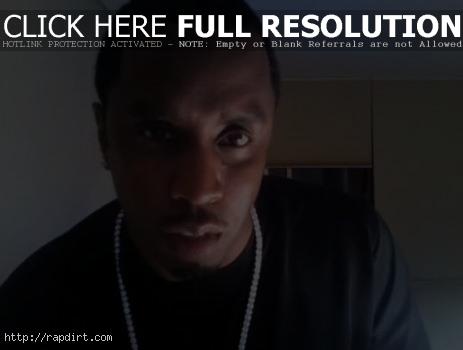 Sean ‘Diddy’ Combs updated fans on his DiddyTV YouTube channel, promising daily updates until two days after next Tuesday’s election. “A Diddy blog a day will keep McCain away,” the Bad Boy boss and Barack Obama supporter said. “I’m starting to get this feeling in me that it’s just feeling I’ve never felt before. This feeling that you could only get in America. Something real powerful is about to happen. Something real beautiful is about to happen. Shout out to all my young voters. We’re gonna shock the world with the turnout.”