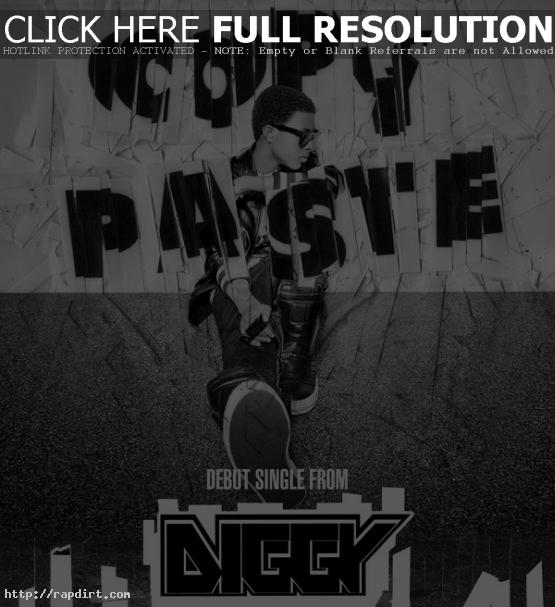 Listen to ‘Copy, Paste’ via YouTube below the cut.