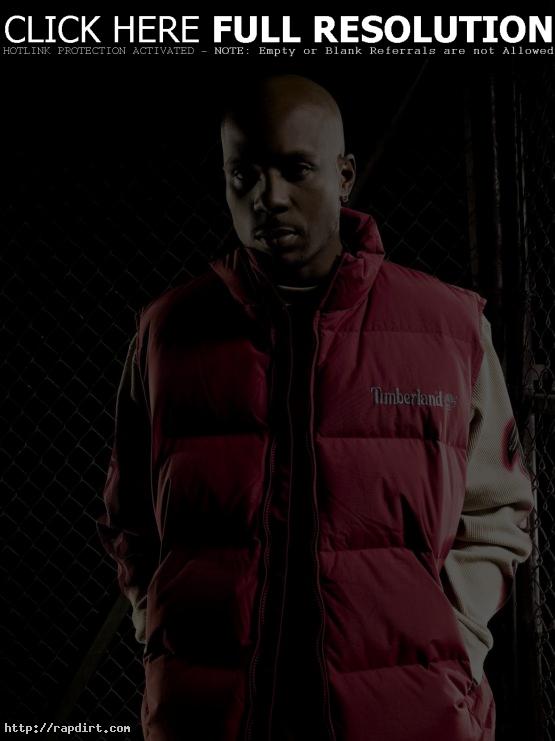 DMX, who co-starred with Steven Seagal in ‘Exit Wounds,’ snarls to Stuff magazine: “Steven Seagal is a fu**. He’s a fu**ing sh**head. With spray-on hair. He talked like he was an old slave master. ‘Hey, wassup? We’s gonna have us a barbecue.’ I was just like, ‘Man, who the fu** do you think you’re talking to? My name ain’t Sambo, nigga. Get the fu** out of here with that bullsh**.’ Or he’d pull some fake attempting to be friendly fu**. He’d see my wife and be like, ‘Hey, little mama.’ We laughed about it. Just like, ‘This guy’s a fu**er.’ He’s a asshole.”