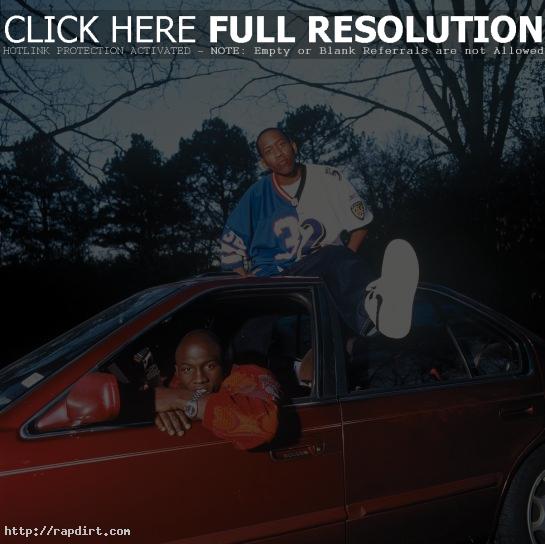 While Field Mob has made a name for themselves by wearing outlandish “getups” in their music videos to compliment their humorous lyrical ranting, Kalage insists to AllHipHop.com that fans shouldn’t take the Mob for a joke. “We just being ourselves,” he said. “People think we’re comedians, but that’s disrespectful. We ain’t no gimmick. We just happy. This is who we are — happy people. I love the first video. The dude that directed it knew us and what we about. That’s why it came off so tight.”